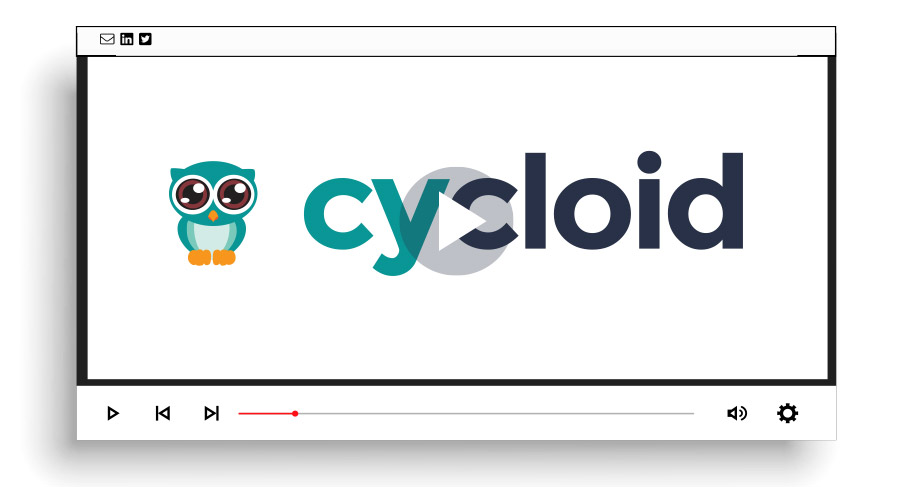 Hotel Spider is a Swiss company that helps hotels navigate the complex world of hotel distribution. A primary part of their solution is a channel manager that allows hotels to synchronise their booking management systems with the online portals that deal with bookings, tariffs, and availability. With a small team but over 400 external partners, (Booking.com, Expedia, Trivago, AirBNB, Tripadvisor, etc.), Hotel Spider aims to be the hospitality industry’s entry point to the online world, streamlining complicated processes and imbuing hoteliers with a renewed sense of control.

We had several challenges: our move to infra-as-code, automation of our deployments, management of multiple environments, and finding a holistic view of our infrastructure.

In 2017, with an even smaller team, Hotel Spider realized that to stay lean and competitive, they needed a better way of dealing with the web traffic variations they saw at different times of day or linked with external events like traffic on reservations websites or activity on hotel management software. To take advantage, they decided to move to a more flexible way of dealing with modern service loads - and to simply become a leaner, more competitive business - and took the decision to move to the cloud. As ever, challenges lay in the path of progress.

Deployments were also manual, with no testing

Very few employees had visibility of or access to the infrastructure

Smart systems are built for scale

Over time, Hotel Spider realized that their infra was unlikely to be future proof. With an on-premise set up dating back to 2006, no cloud resources, and no microservices, things were quite traditional. New resources were created manually and then shared between multiple development, staging, and production environments. The manual approach worked well when the company was smaller, but as they grew and moved to the cloud, it became clear that it didn’t scale well and was prone to error.

As complexity grows, automation is key

Hotel Spider realized that two challenges were preventing the changes their business needed. Firstly, they would need to move to the cloud. Secondly, they would need to break their monolithic legacy infrastructure into a microservices-based approach. Over time, it also became clear that without automated deployment and testing, the team was seriously impacting their ability to move quickly and efficiently through the software development lifecycle.

The team knew that a closed, black-box infrastructure slows people down and creates silos, so when they looked for a solution to accompany their move to the cloud, it was clear that they needed to choose one that allowed excellent access, visibility, and collaboration. The visibility they needed would allow all team members to be aware of projects underway, to share knowledge and avoid silos, and to have a better understanding of how all their services interacted with each other, for better decision making and troubleshooting.

InfraView and Pipeline Overview allow visibility into the infra

I’d love to compare the number of deploys made on a Friday night before DevOps, and after. I'd say it would be bigger by an order of magnitude - people are confident that the new infra is much more reliable and much less likely to fail.

Above all, peace of mind

Hotel Spider reckons that, more than any one benefit, Cycloid has brought them peace of mind. This reassurance stems from two separate but important changes. Firstly, the framework provides the foundation for a fully automated testing and deployment pipeline, removing human error completely from the equation. Secondly, Cycloid’s recommendation of and guidance in best practice infra-as-code makes processes explicit and reproducible, laying the path and smoothing the road for every single deployment, whether in-house or with a client.

Everyone agrees that more efficient is better, but what only the experienced realize is that efficiency is a careful balance between individual speed and greater collaboration. Hotel Spider estimates that Cycloid allows them to make between 5 and 10 deployments per day, which means 5 hours saved per week. Although the autonomy and automation the framework facilitates is essential, it also allows for fluid collaboration, which can’t be underestimated in the quest for excellence.

Moving from a monolith to microservices and on-prem to the cloud is an intimidating prospect, but one that is much easier when you have the support and guidance of a tool like Cycloid, watching out for compliance, best practice, and observability. Hotel Spider says the framework gave them the confidence to both initially move to AWS and to continue their journey to digital transformation in the cloud.

Read our ebook “Life in the Fast Lane”

Read how Valiantys reached their goals →